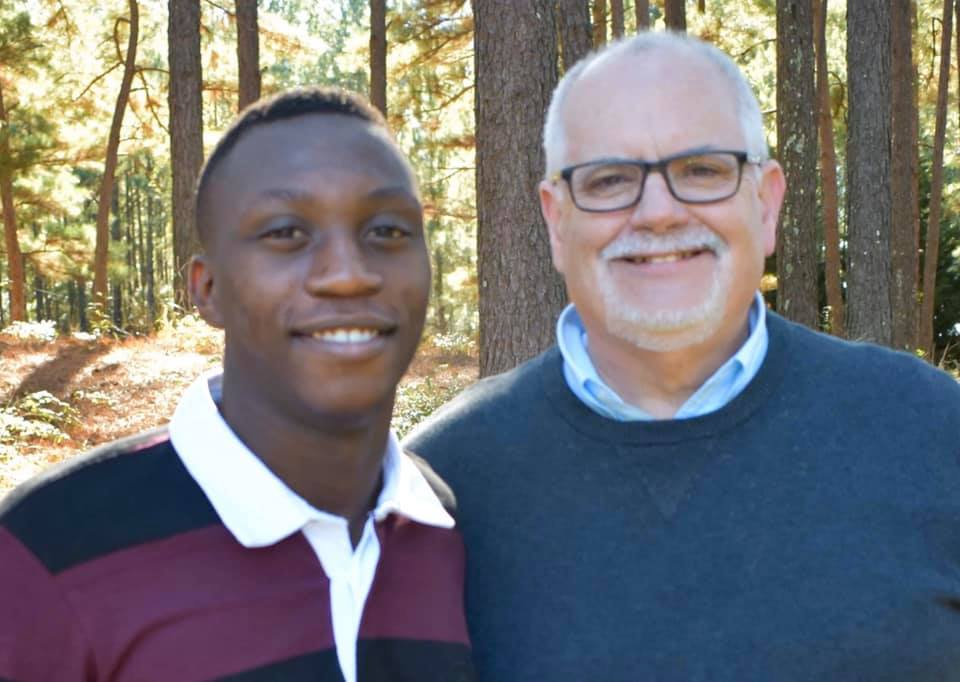 Steve Kinsley serves as Executive Pastor at The Way. Steve lives in Madison, MS with his adopted, teenaged son, Alfie. Steve and his wife Teresa met Alfie while serving in South Africa as missionaries. Steve also has three grown children and five grandchildren. Steve and Alfie lost Teresa, to cancer in 2015.

Steve spent over 27 years in IT & Telecom and helped start three companies in this industry in the process.

Besides spending six years in Africa as an independent missionary, he has served on the board of numerous faith-based, nonprofits including We Will Go, Restoration Hope, Berakah ministries, and served a brief time as Executive Director of The Reclaimed Project.

Steve began serving The Way Church as Executive Pastor in 2019 after attending for a few months. He assists Joe Thrasher with preaching responsibilities as well as overseeing the administrative and financial functions. It should not be a surprise that he has a heart for missions as well as men’s ministry and prayer. He loves serving a church that understands its shortcomings but continues to further the gospel in every manner possible.

Steve loves hearing people’s stories and helping them find their way. Over the years he has found himself serving as a confidant to numerous senior, executive, worship, and youth pastors and too many small-business owners to count.